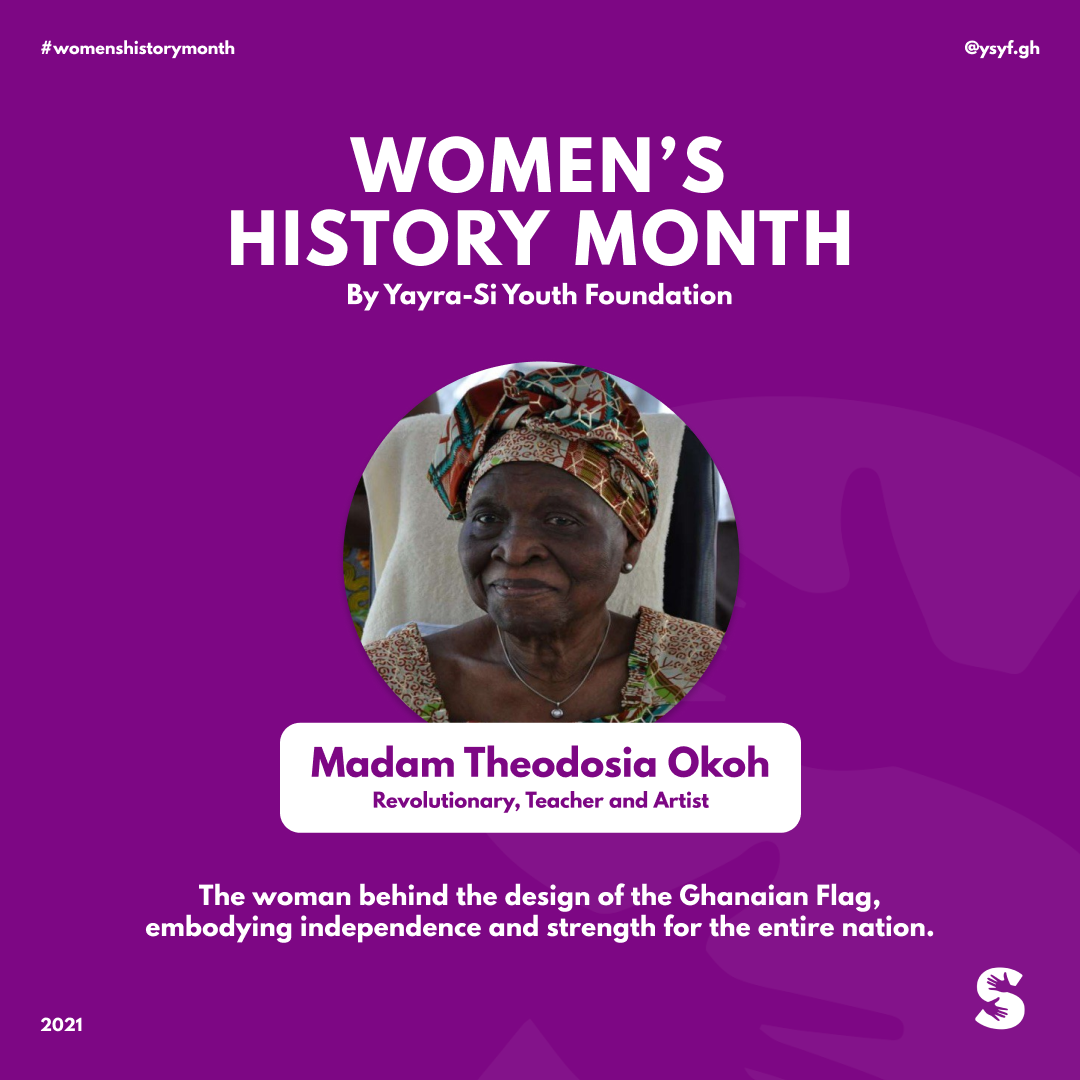 YSYF will be hosting our Women’s History Month Campaign to spotlight powerful/influential woman in Ghanaian history. Today we commemorate Madam Theodosia Salome Abena Okoh, the woman behind the design of the Ghanaian Flag, embodying independence and strength for the entire nation.

After years of public riots and demonstrations by the citizens of Ghana, the country gained independence on the 6th of March 1957. In this victory, the country expelled the British Flag creating an opportunity for Ghana to design its own National Flag. Born on the 13th of June 1922, Madam Theodosia Okoh is the mastermind who created the profoundly meaningful design of the Ghanaian Flag. Originally from the Asuogyaman region in Eastern Ghana, after completing her high school degree, she furthered her studies and received an education in Fine Arts. The concept for the Flag contained red, gold, and green colours with the black star in the middle. As explained by Madam Theodosia, the red stood for “the blood of our forefathers who led the struggle and fought for independence.” The gold found in the center of the Flag signifies the natural and mineral resources found in Ghana. The green represents Ghana’s rich forest and natural abundance. With Ghana being the first African country that gained independence from colonialism, the black star found in the center of the flag symbolizes hope, freedom, and unity against colonialism for all Africans. We recognize Madam Theodosia Salome Abena Okoh as being the revolutionary that not only inspires women all over Africa but empowers the entire Nation of Ghana! 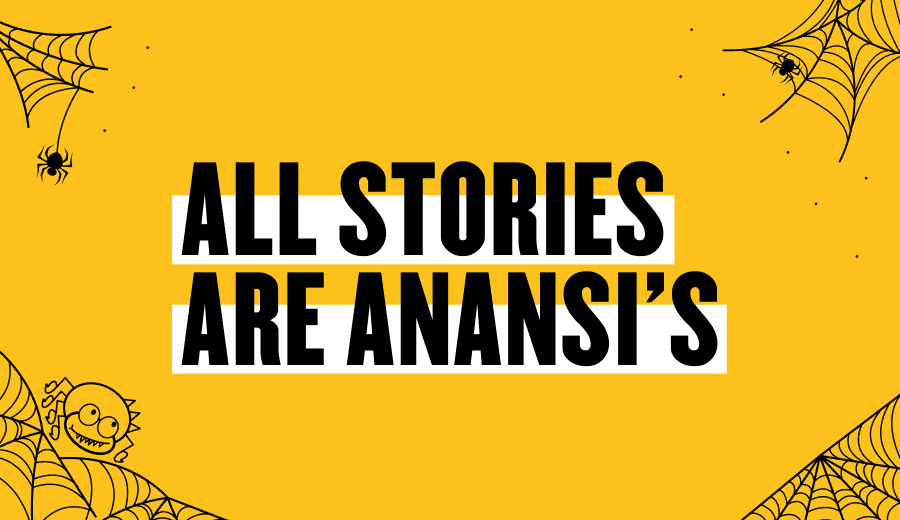 A Tale from Ghana

8 months ago By Bunmi
Read More 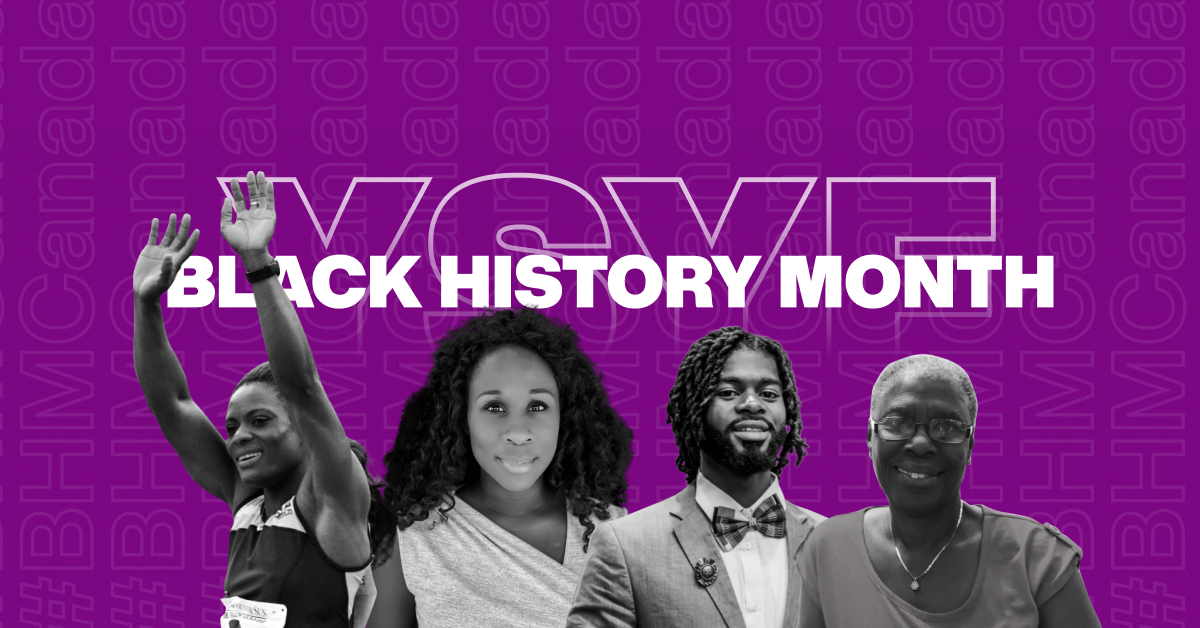 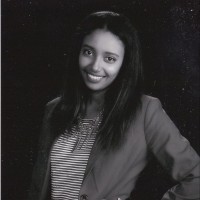 Elizabeth currently a 3rd-year student at UTSC doing a double major in Health Studies and Biochemistry. She excited to be a content creator for YSYF since she has a platform to share her passion for learning and sharing about black issues, excellence, and history.